After 10 years of band activities in projects like Metis Gretel, Megaromania and 凛 (Rin) -the end of corruption world- SUI started his very own solo project “David” on January 24, 2017.

While the imagination is to play underground music with a fairy tale visual concept, the music is focused on making beautiful melodies.

On August 21, 2017 SUI established his own label “Resonance”, and followed with the very first official single “Requiemage” in November of that same year. Ever since then he has been consistently releasing music as a solo musician, supported by other musicians during his live shows. Most of his activity is centered around the Tokyo area, but SUI aims for the worldwide picture by opening up his webshop and works to fans all over the world. A crowdfunding for the third anniversary live show in Paris was launched and raised more than the target goal, but due to the pandemic this dream (and thus the entire tour) had to be postponed.

Instead, SUI started working on the concept of “Gothculture”, which was released as 6 individual singles throughout the year of 2020, and followed by a compilation album with the same name in 2021. In April 2021 SUI released his very first full album as David: Hexagramearth.
An album that tells the story of David’s connection with not only his fans, but his entire world. 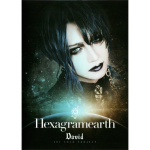 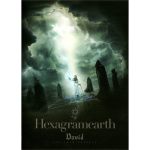 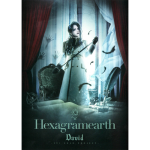 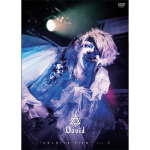 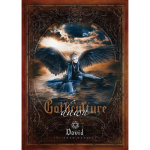 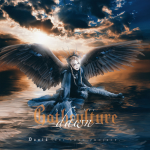 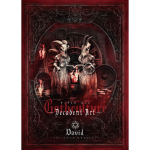 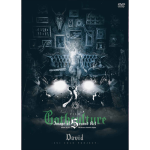 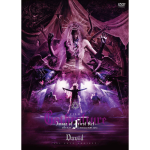 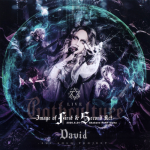 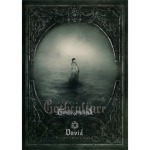 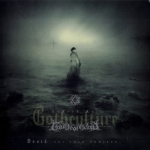 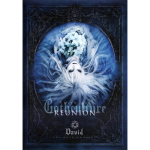 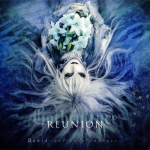 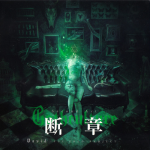 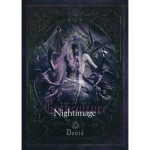 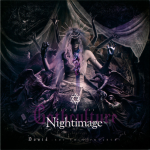 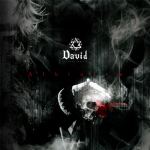 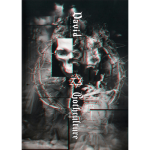 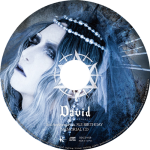 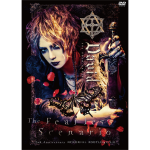 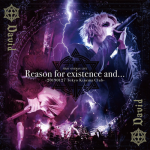 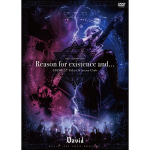 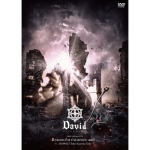 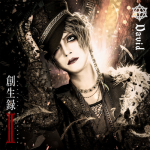 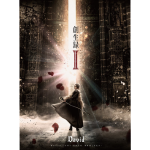 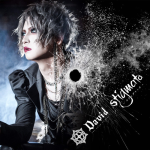 David is one of the partner artists of Arlequin Magazine, which means we can take media requests on their behalf as well. If you’re interested in an interview or want to discuss booking options for your event, let us know and we’ll pass the message for you!
(Please do keep in mind that it might take some time for the artist to respond, we have no influence on their schedule!)

Following their “counterattack” in 2020 NOCTURNAL BLOODLUST released a new mini-album called “The Wasteland” as well as a single called “THE ONE”, both releases including…

Before we get to the actual contents of this post, we have to do a little bit of an introduction first. Since we’ll be doing…

The name “Clownus” is probably as much of a new name for you as it was for us, despite the band being around since 2018…

Perhaps you’ve seen word going around about this small project on Twitter, but I honestly wouldn’t be surprised if this managed to sneak by you…

ANCIENT MYTH is a female fronted symphonic metal band based in Tokyo. However, they’re often categorized in the ヴィジュアル系 (Visual Kei) genre as well due…

Some articles are also available in other languages, as shown by the flags at the bottom of each page.

Can’t see the flag for your preferred language?
You can help us by translating our work into your language.

If you like what you see, please consider supporting us so we can continue to improve, grow and create more content for you to enjoy!

You can support us on